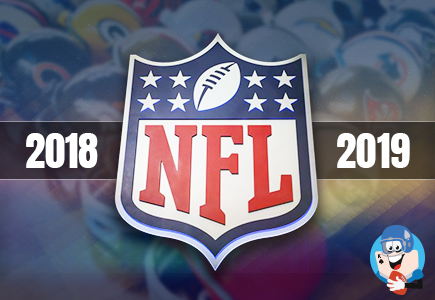 Now that the 2018-2019 NFL season has come to an end, I would like to take the time to analyze the past year of American Football. There were exciting divisional races, great as well as controversial playoff games, and of course the biggest sporting event of the year, the Super Bowl. 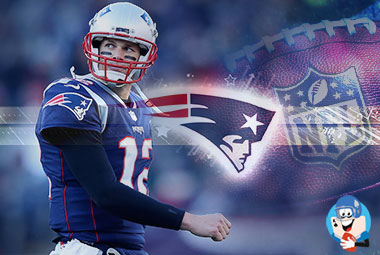 This division won by the New England Patriots, and aside from the Patriots, the AFC East was characterized by poor performing teams. The Jets, Bills, and Dolphins all finished the season with a record under .500. It is no surprise that New England led by Bill Belichick and Tom Brady always make a playoff run when their divisional opponents are very weak teams.

The AFC North was a little more competitive as the Baltimore Ravens won the division finishing one game ahead of the Pittsburgh Steelers who were plagued by Antonio Brown and Le’veon Bell drama. The 7-9 Cleveland Browns had a successful season considering how bad they had been over the last few NFL seasons. While the Cincinnati Bengals had an extremely disappointing year winning only 6 games.

The AFC South was a very hard fought and competitive group of teams in 2018. The Houston Texans just barely won this division over the Indianapolis Colts who started off losing a bunch of games to start the season. Indianapolis finished the year off strong by winning many games including a playoff game as a wild card team. The Tennessee Titans just missed the playoffs by one game, and the Jacksonville Jaguars highly underperformed as they finished with a record of 5-11.

Both the Kansas City Chiefs and the Los Angeles Chargers ended up going 12-4 with Kansas City winning the tiebreaker to take the AFC West. The Chargers were a wild card team who did what they are accustomed to doing and have a good regular season but didn’t make any noise in the playoffs. The rebuilding Raiders and Broncos both had losing records. 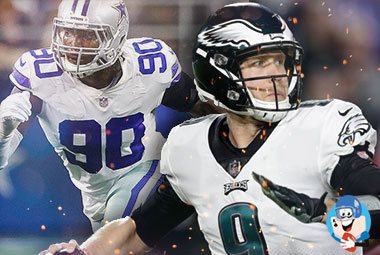 Both the Dallas Cowboys and Philadelphia Eagles started off slowly, but they played well down the stretch and made the playoffs with the Cowboys being the division winners. While the Washington Redskins and the New York Giant struggled all throughout 2018.

The much-improved Chicago Bears walked away with this division title as they dominated the Green Bay Packers (hell yeah!), Minnesota Vikings, and Detroit Lions. Chicago led by their stellar star-studded defense, and their up and coming young offensive players such as Mitch Trubiski. Unfortunately, their season ended with a missed field goal attempt by kicker, Cody Parkey. Ah, what a tear jerker! Expect Chicago to start 2019-2020 with a new kicker.

The New Orleans Saints easily walked away with the NFC South title. New Orleans played well all year round and like the Bears had a very disappointing end to their year by getting knocked out of the playoffs by the Rams on a very controversial non-penalty call by officials. The Falcons, Buccaneers, and Panthers all suffered a tough season losing more games than they won.

With a major resurgence, the Los Angeles Rams won 13 games and the division. The Seattle Seahawks also made a playoff appearance as a wild card team. The 49ers and Cardinals both had poor performing teams as they suffered throughout the past NFL season due to injuries and inexperienced players. 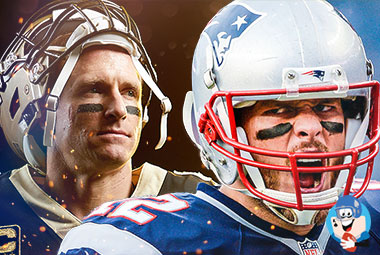 The Playoffs were dictated by the outstanding play from both exciting young athletes like Patrick Mahomes and Jared Goff as well as gritty veterans consisting of Tom Brady and Drew Brees.

…got knocked out on a last-second field goal, which left me personally devastated as a diehard Bears fan, and New Orleans lost on a penalty that was not called by the officiating staff. Philadelphia, who won the previous Super Bowl, blew a 14-point lead losing to the Saints. As the playoffs are usually very exciting last year’s post-season was no exception. Both the NFC and AFC Championship games went to overtime making for great and unpredictable American football games to watch.

Taking place in Atlanta, Georgia Super Bowl LIII was played between the New England Patriots and the Los Angeles Rams as New England won a low scoring and uneventful game 13-3. Since 2001, the Patriots have now been to 9 Super Bowls winning 6 of them. This cements them as one of the largest and most decorated dynasties the NFL has ever seen.

…is it me or did we just witness one of the most underwhelming Super Bowl games of all time? Although it was a close scoring game, I was bored throughout the majority. There were only a few scoring plays. The commercials and the half- time show were extremely unentertaining. I would have been pretty upset if I had spent the large amount of money to attend the game live in person.

Please share your thoughts on the 2018-2019 season and/or Super Bowl 2019 in the comments section below.

The Super Bowl was beyond boring. So much so that everyone had to focus on the fact that Adam Levine took his shirt off during the half-time show. Who cares! Super...

The Super Bowl was beyond boring. So much so that everyone had to focus on the fact that Adam Levine took his shirt off during the half-time show. Who cares! Super article!