Man United fight back to avoid upset against Braga 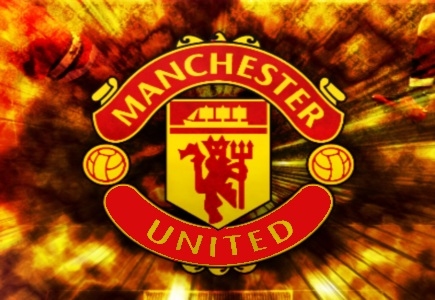 Manchester United survived the impact of conceding two early goals as they fought back to move a lot closer to the Champions League knockout stage. Veteran Brazilian striker bagged two goals early on but Javier Hernandez pulled one back for Man United before half time. Jonny Evans then netted the equaliser and then Hernandez bagged the winning goal with 15 minutes left.

Sir Alex Ferguson wanted a third consecutive victory in the group stage to move his team closer to the target of 10 points he believes will be enough to earn them a ticket to the last 16. The legendary manager got the three points he wanted in the end but he may well be concerned with the defensive performance as United allowed Braga to score two goals much too easily.

The scoring started after just 90 seconds when Hugo Viana crossed for Alan to head low past the goalkeeper. Manchester United failed to wake up and Braga punished them again on 20 minutes when Eder provided the cross for another clinical finish from Alan. The home side finally fought back and grabbed a deserved goal before the break when Hernandez headed home on a Shinji Kagawa cross. The same two players created another goal of United but that one was disallowed for offside, a bad decision from the referee considering the TV replays.

Ferguson sent in Nani for Kagawa after the break and the Portuguese midfielder added more pace to the home side's attacks. Man United pulled level just after the hour mark following a van Persie corner, Braga's defenders were unable to clear the ball from their penalty area and Evans fired home. Portuguese goalkeeper Beto did well to stop Nani a few minutes later but he was beaten by Hernandez 15 minutes from time as the Mexican striker headed home from a Tom Cleverley cross.