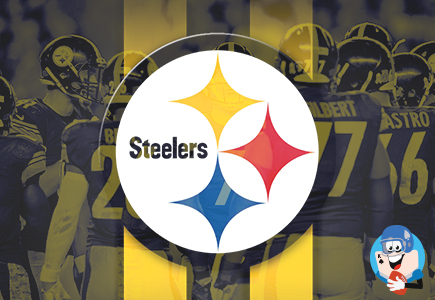 This week the Pittsburgh Steelers made a couple major decisions that will greatly impact their future in the NFL. On February 19, 2019 the Steelers’ president, Art Rooney II, along with other front office executives met with their star wide receiver, Antonio Brown, and his agent, Drew Rosenhaus. During the meeting, both sides agreed to part ways prior to the upcoming season by trading Brown to another team.

The following day general manager Kevin Colbert told the media Pittsburgh will not place a franchise or transition tag on All-Pro running back Le’Veon Bell. Last season Bell chose to hold out and not play leaving $14.5 million on the table as he and the organization were unable to come to terms on a deal. 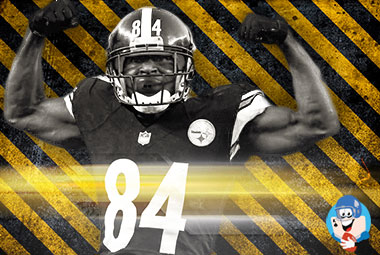 In order to protect themselves, the Steelers will most likely not trade their high valued receiver to the New England Patriots or any other team in their division such as the Ravens, Browns, or Bengals. They will probably look to move him to someone in the NFC. It has been rumored that the San Francisco 49ers may be interested in acquiring Brown by trading draft picks to Pittsburgh in return for the controversial wideout.

…Le’Veon Bell will become an unrestricted free agent at the beginning of the new league year making him available to any team looking for a proven big name running back. Organizations with the cap space and the need for a top rusher like the San Francisco 49ers, New York Jets, Oakland Raiders, or the Houston Texans would be a good fit for him. He will come with a hefty price tag though as he will be looking to sign an extremely large contract. These days most teams in the NFL don’t pay big money for running backs for various reasons.

The first being that these players are looked at as being easily replaceable with younger less expensive players athletes that have less wear and tear on them. Another factor being offensive schemes in today’s game are very pass-centric. Teams simply do not run the ball as much as they used to in the past as they opt to throw downfield more nowadays. Also, it is common for offenses to carry multiple backs who split the workload as opposed to a one-man show. 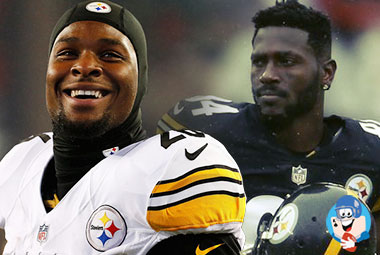 Life Without Brown and Bell

Although the Pittsburgh Steelers will start the 2019-2020 NFL season without two of their best All-Pro players, I feel like they will be just fine. Last year when Le’Veon Bell decided to hold out and not play under the franchise tag his replacement James Conner had an outstanding season. He rushed for 973 yards with 12 touchdowns, and he was also a force in the passing game with 497 receiving yards and a touchdown reception.

In 2019, rookie running back Jaylen Samuels also was a solid contributor to the Steelers’ offense. He finished with 256 rushing yards, 26 catches for 199 yards, and 3 receiving touchdowns from quarterback Ben Roethlisberger…

…Ben Roethlisberger who has been one of the best quarterbacks of recent time leading Pittsburgh to 2 Super Bowl championships. With their solid offensive line and the running backs that they have, they will a solid ground game as well.

With the loss of Antonio Brown there are some positive and negative impacts on the team. He is no doubt one of the best wide receivers in the game right now. Every year he consistently puts up over 1,000 yards over 10 touchdowns, but his controversial comments and behavior make him a major distraction to the team. With the departure of Antonio Brown, the Steelers should get in return other good players, future draft picks, and financial benefits hopefully making their future very bright.