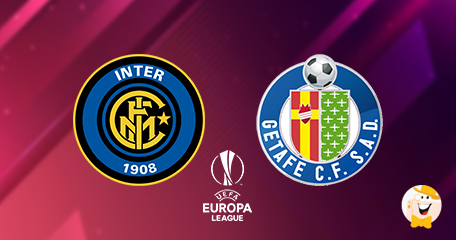 Serie A title challengers Inter continue their UEFA Europa League adventure with a tricky match against surprise package Getafe on Thursday at Giuseppe Meazza Stadium, the first leg of their last-sixteen tie. This is the first ever meeting between the two sides and also the first ever European meeting with an Italian side for Getafe. Inter have met Spanish teams in Europe on 42 occasions and have won 13 times, and at home they won 9 out of 20.

Inter suffered a significant blow to their Serie A title hopes last weekend as they lost 2-0 at defending champions Juventus, remaining third in the league table. They ended up in the Europa League after having finished third in their Champions League group, and in the first knockout round they grabbed a 4-1 aggregate win over Bulgarian side Ludogorets. Winning the Europa League would be a big boost for the club, the last time they have won a continental trophy was in 2010. Victor Moses and Stefano Sensi are the only injury concerns for head coach Antonio Conte ahead of this match.

Getafe are having a wonderful season, they are competing for a spot in the top four in LaLiga and are celebrating their third ever participation in an European competition with a fine run. They finished second in their Europa League group behind Basel but in the first knockout round they pulled off a real upset by defeating Dutch giants Ajax, Getafe won 2-0 at home and lost 2-1 in Amsterdam. Last week they recorded a goalless draw at home against Celta Vigo in LaLiga and dropped to fifth place for the moment. David Timor is sidelined for the visitors, while Vitorino Antunes is a doubt.

Getafe are strong and they have proven it against Ajax, I think that Inter will win the match but the tie will remain open, the most likely result for me is a 2-1 win for the home side.

UPDATE: The match was postoned as an effect of the coronavirus outbreak.