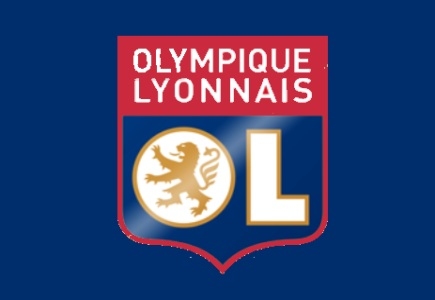 Thanks to this deal, PokerStars will benefit from a range of promotional and branding possibilities, including PokerStars branding at the Stade de Gerland, website promotions, special tournaments, TV broadcasts, promotional giveaways and prizes such as autographed football jerseys, scarves and match tickets.

This is the second French football club with which PokerStars has partnered – recently, it also became an official partner of the Racing Club de Lens.
Promotions & Bonuses General Poker News General Sportsbook News Back to articles